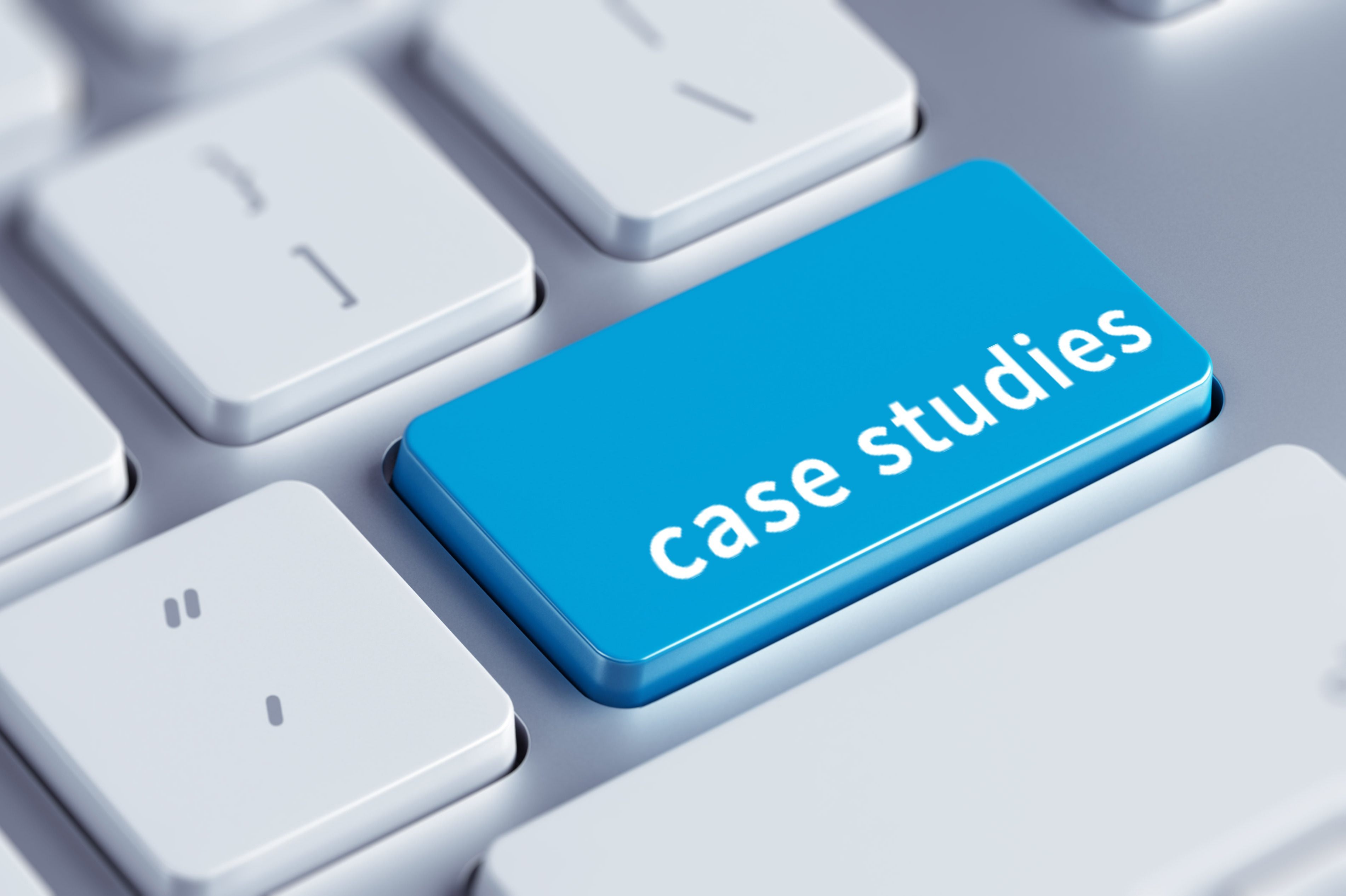 We often hear from naysayers that SMS technology can’t work for politics, that it won’t work in this market, just because they don’t understand this technology, or the idea of it is just too new.  However, our experience shows just the opposite. This supposition is not what really happens when a political organization, campaign or candidate puts in, even a little bit, of effort into a text messaging campaign for their cause.  Many people in the leadership of Conservative politics are just slow to embrace new technology, but that isn’t the case in Salt Lake County! Suzanne Mulet, SLCO GOP Chairwoman, is a pioneer in using cutting edge technology to organize her Precinct Chairs to be more involved and effective. Now, who doesn’t want that?

We want to show you how a little bit of effort reaps huge dividends in volunteers, support and money! We put all our theories to the test with the Salt Lake County GOP Central Committee Meeting last Saturday, February 27th.  With 365 Precinct Chairs in attendance, Suzanne, got a whopping 55% opt-in rate, just by inviting attendees to opt-in to get Salt Lake County Party information sent right to their cellphones!  All it took for Suzanne to accomplish this was to hand out flyers during registration on how and why to opt-in, and then follow up with 2-3 announcements about the opt-in process throughout the meeting. Easy!
Now that her Precinct Chairs are familiar with the texting tool, the number of opt-ins will increase with each meeting, because those who get the text messages will be more involved and more infor

med than their non-opted-in counterparts in other Precincts. Nobody wants to feel left out of the loop, so as each Precinct Chair comes to realize that the StormFront SMS Tools for grassroots organizing will allow them to better organize their precincts, raise money and keep everyone informed, they will share the benefits of this powerful tool with the other Precinct Chairs!

At the Central Committee Meeting and the Lincoln Day Dinner, the week before, Suzanne  also ran a presidential straw poll among the attendees to find out which candidate the people in her county support.  This information is invaluable when it comes to discovering which way her county leans, helping the GOP coalesce around a candidate to help him or her win in tighter races. As it turns out, one candidate won at one event and a different one won at the other!  This also helped Suzanne understand the differences in demographics of each event. Did I mention the results of the poll are in real time?

The StormFront tools, powered by Raindrop Technologies, Inc. has a variety of options and packages to choose from making it customizable and affordable for any size organization.  Like the SLCO GOP, you can run polls, hold giveaways and promotions, and collect small-dollar donations, all through texts messages sent right to your members cellphones.  This is a great way to include more people directly with the political process. With this tool, you are able to put the power of governance back into the hands of the people, literally, through their cell phone! So, what are you waiting for?

Text STORMFRONT to 53445 today to receive your FREE Demo